Ringo Starr and His All Starr Band, The Piano Guys and The Bronx Wanderers kick off State Theatre Center for the Arts’ 96th Season

The newest season begins at State Theatre Center for the Arts in Easton on Friday, Sept. 9 with the highly anticipated, sold-out performance of Ringo Starr and His All Starr Band.

“To start our season with not only a sold-out show, but a show of the magnitude of  Ringo Starr, is thrilling,” said State Theatre Marketing Manager, Kori Lotito, “There’s always an incredible, almost palpable, buzz surrounding the theatre on opening night, and I am grateful so many people will be able to experience that with us this year.”

The party doesn’t stop after opening though, it’s just the beginning of what is sure to be another wonderful State Theatre season. September continues with the return of two fan-favorites — The Piano Guys on Sept. 15 and The Bronx Wanderers the night after on Sept. 16. 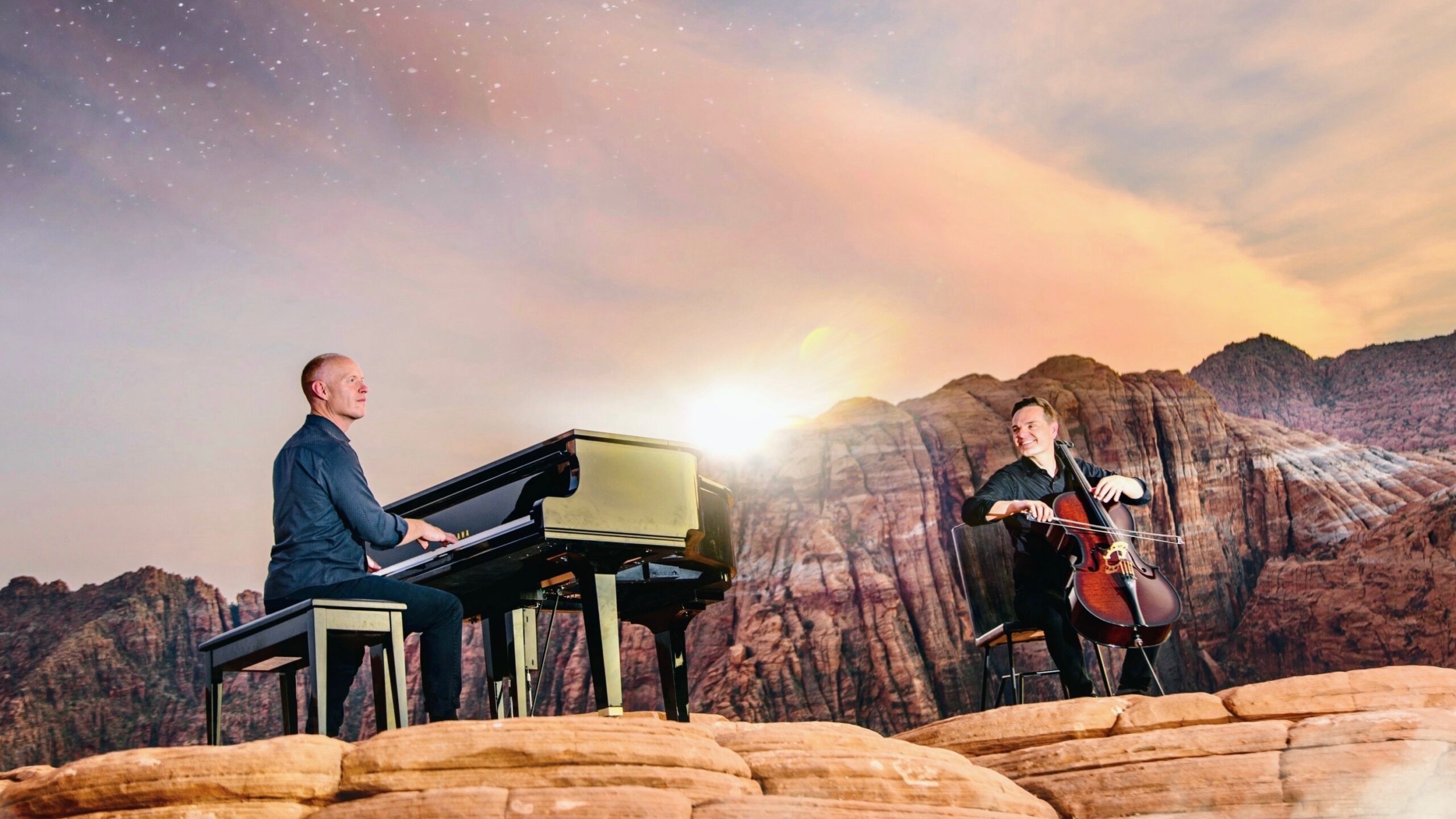 “Our September season really encapsulates what makes coming to the theatre such a unique experience. We always pride ourselves on saying ‘we have something for everyone’ here, and this season’s opening line-up is a great example of that,” Lotito said. “The Piano Guys aren’t just powerhouse musicians, they’re also digital connoisseurs.”

The Piano Guys got their start in a Southern Utah piano shop, and have since conquered not only their instruments, but also what it means to be a viral sensation. They are known for existing on “the fringes of possibility” (Steven Sharp Nelson, The Piano Guys cellist). What that equates to for them is playing a “Disney’s Frozen” medley surrounded by ice, a “Lord of the Rings” inspired piece in the middle of what could be easily mistaken as The Shire, and even “Kung Fu Piano” which features songs from the hit film “Kung Fu Panda,” which they played on The Great Wall of China. Yes. These guys put an entire grand piano on The Great Wall of China.

Their show fully encapsulates this energy, and features the beautiful videography they are known for, along with their classic Piano Guys sound, all while fulfilling their true mission of encouraging kids to pick up an instrument.

“When you come to the State Theatre, rarely are you going to see ‘just’ a concert, or ‘just’ a musician,” Lotito said. “There is always something that makes each of our performer’s unique in their fields, whether that be who they are as individuals, how they showcase their art, or the genre of music they specialize in.” 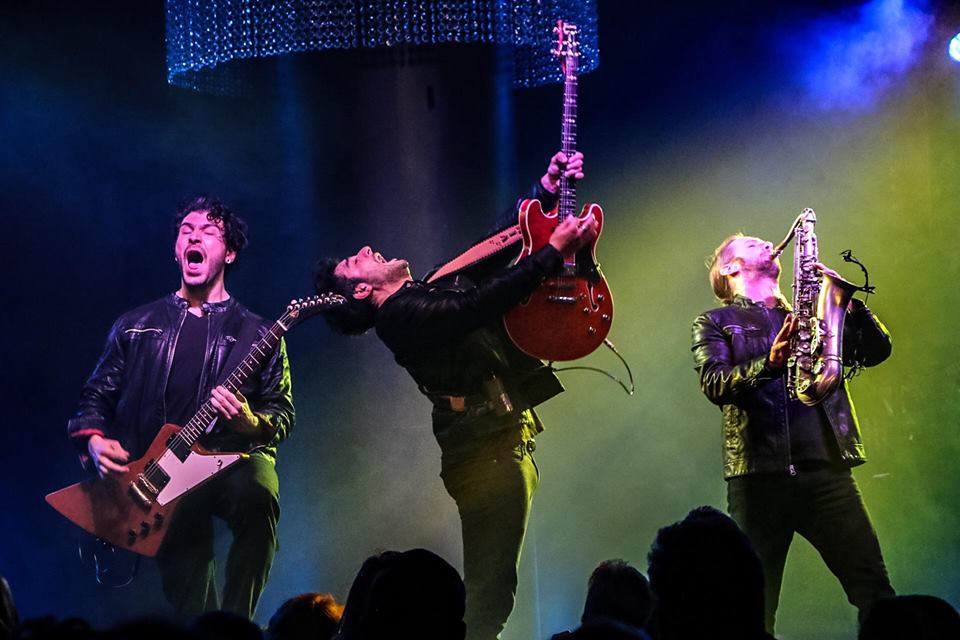 The Bronx Wanderers take the stage the night after The Piano Guys, a great return to the “back-to-back shows” the State Theatre is known for.

The Bronx Wanderers bill themselves as, “America’s Favorite Rock N’ Roll Family” and if their multitude of “Best of Vegas” Awards are anything to go by, it is the truth. The band members include a father (lead singer and show founder, Yo’ Vinny), his two sons, and their three high school classmates. With a generation gap of more than 30 years between members, it forces the band to play decades of music to satisfy themselves musically, which in turn satisfies each and every audience they’ve encountered.

Audience’s will hear songs from Frankie Valli and the Four Seasons, Billy Joel, the Animals, Queen and “even an artist or two from today’s generation.” Coldplay’s Viva La Vida is known to be a regular on the setlist. It’s a great hodgepodge of music and coupled with their hilarious personal tidbits, it makes for a great show which follows “one family’s journey together through life and music.”

Showtimes for the shows mentioned above are: