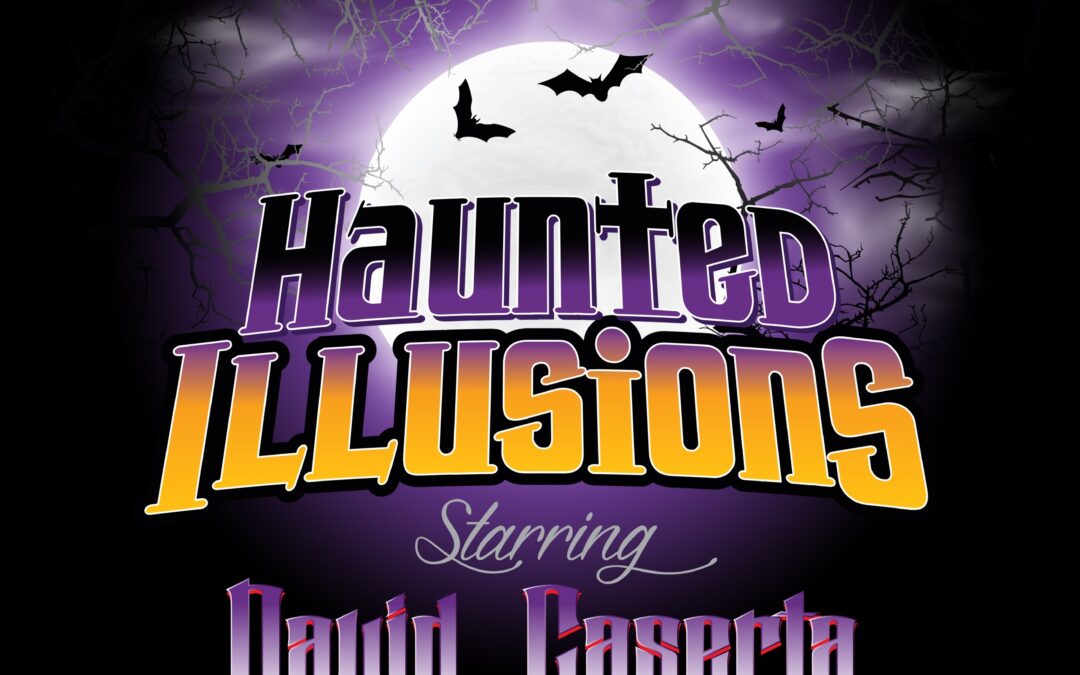 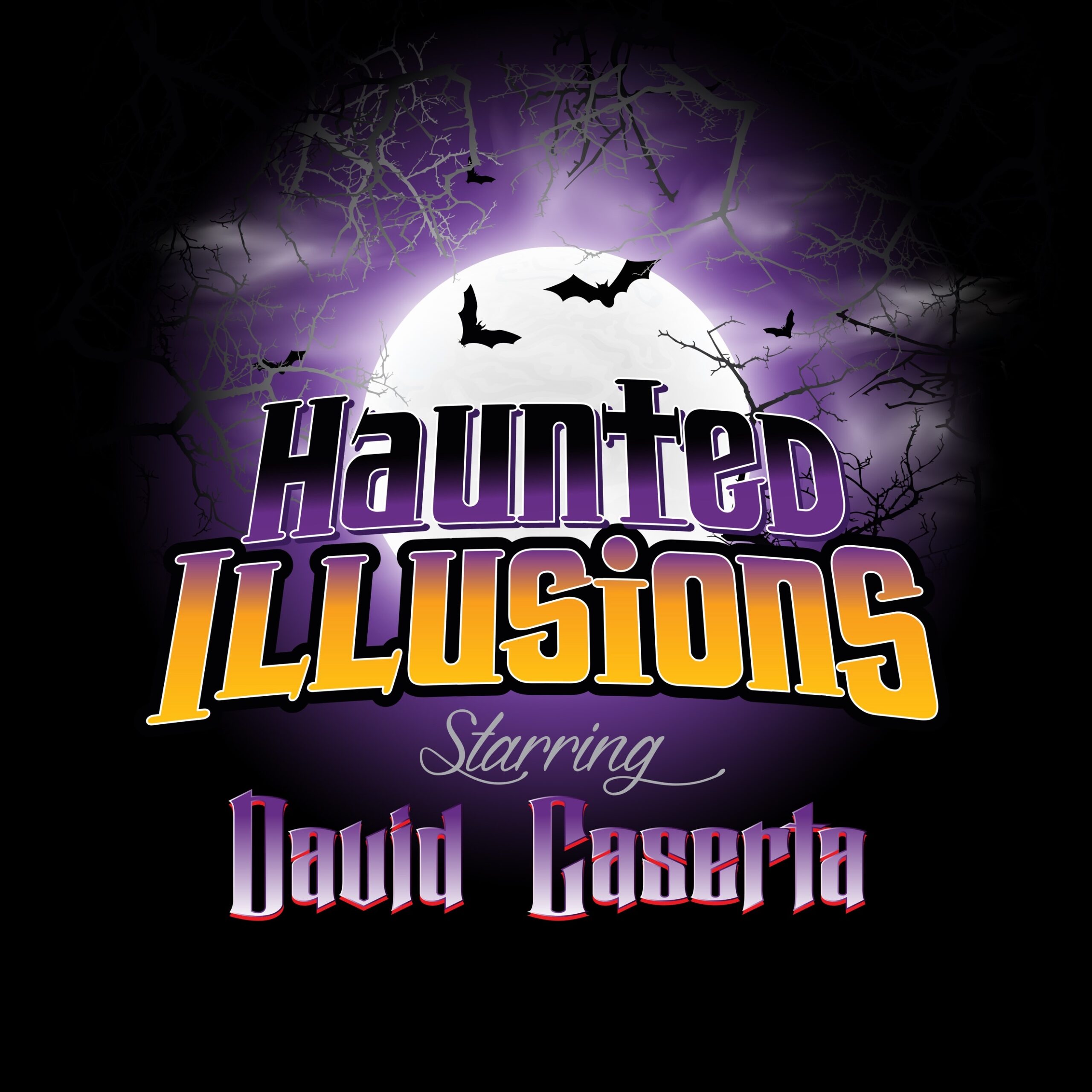 Magician David Caserta will be performing his “Haunted Illusions” show at State Theatre Center for the Arts in Easton on Oct. 22 at 7 p.m. and is looking for a young magician to serve as his “Sorcerer’s Apprentice.”

Applicants ages 5-12 should download an application form at https://statetheatre.org/events/haunted-illusions-5 where they will submit a video, up to 2 minutes long, performing a magic trick.

The winner will get to appear in the show alongside Caserta and perform their trick. They will also receive four complimentary tickets to the show. All entrants will receive one children’s ticket to the show.

Since I began learning magic at 5 years old, I thought it would be really great to give someone with the passion for magic an opportunity to perform in front of a large audience. I wish I had a chance to perform on such a prestigious stage when I began learning magic. This is a once in a lifetime opportunity that they will never forget,” Caserta said.

David has appeared on NBC’s “America’s Got Talent” and on CW’s “Penn & Teller’s Fool Us.”

His evening of interactive magic and comedy includes people levitating, disappearing, and reappearing right before your eyes. His show includes state-of-the-art lighting, music and smoke effects. It is the perfect Halloween show for the entire family.

The show is at State Theatre Center for the Arts. Tickets are $24 for adults and $12 for children age 12 and younger. For more information, visit statetheatre.org.