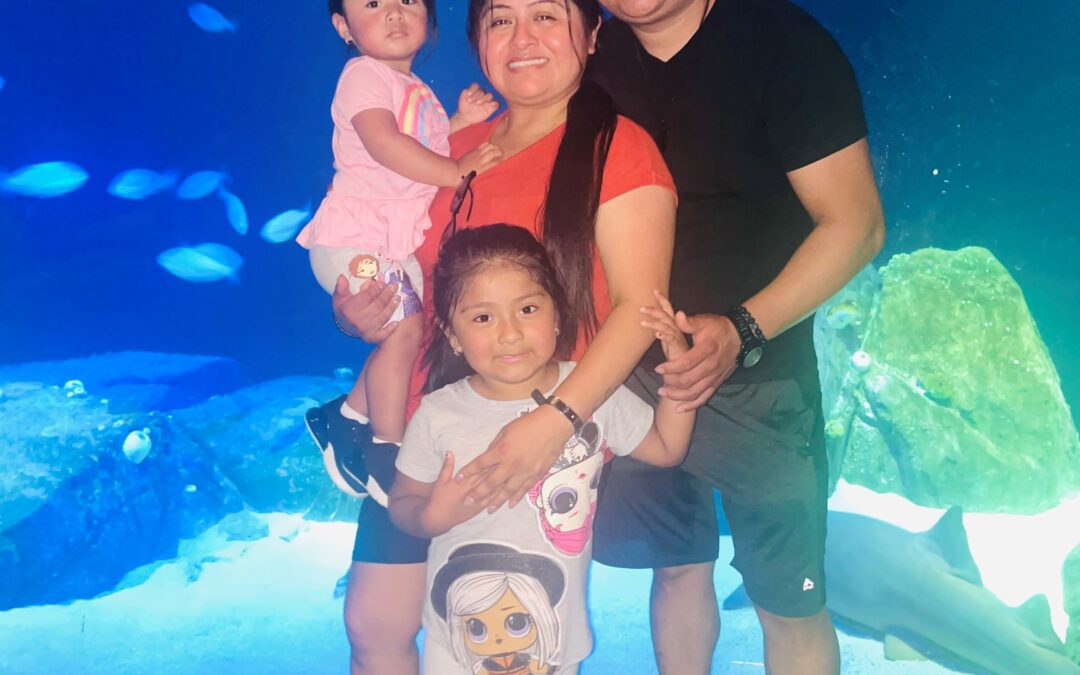 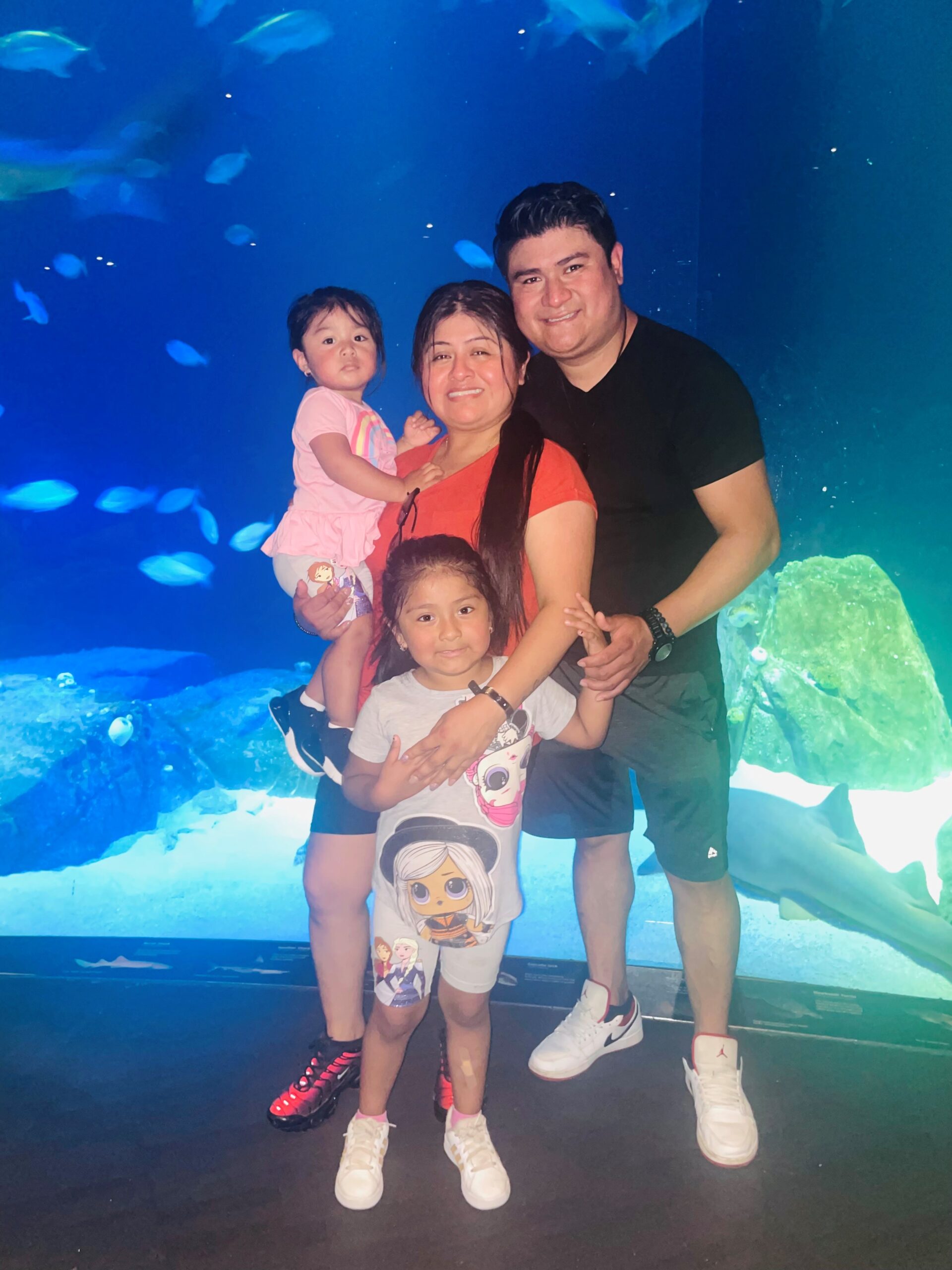 It started out as an ordinary day for when she left her Westerleigh home early in the morning to walk to the bus stop to catch a ride to work at Met Foodmarkets.

The 34-year-old mother of two was hit by a car, just steps from her home, at about 6:15 a.m. on Oct. 14, according to news reports. An ambulance quickly came to take Martinez, who was still alive, to the hospital, but just a short distance from the scene of the initial accident, the ambulance was hit by another car, tipping it on its side. The ambulance was apparently traveling the wrong way on Maine Avenue, a one-way street.

After the ambulance crash, another ambulance arrived at the scene to take Martinez to Richmond University Medical Center, but she died of her injuries just a few hours later, according to news reports.

The dual accidents left Martinez’ family destroyed, struggling to cope with this sudden tragedy and the loss of what family, friends and colleagues describe as a loving, devoted mother and wife.

To take some financial pressure off the family while they deal with this devastating loss, a parent at PS30, where Martinez’ older daughter, 5-year-old Genasasis, attends school, started a Go Fund Me page.

“A member of our Kindergarten PS30 family, Maria Elena Andres Martinez was the victim in the tragic accident on Jewett Ave, Friday morning,” the page reads. “Our hearts and prayers go out to her family and especially her two beautiful girls, ages 5 and 2. We have created this GoFundMe page for anyone who is interested and able to help support the family at this time. Thank you in advance to all those who are able to help.”

Met Foodmarkets has also offered to help promote the page to attract more donations, with a company spokesperson saying that the whole Met Food family is grieving the sudden loss of a valued and much loved employee.

“She was a great worker and everybody loved her,” said Bill Fani, owner of Met Food, which operates two supermarkets on Staten Island. “She had an amazing personality. She loved everyone. There was always a big smile on her face. She was very loving, very happy and very, very involved with her children. She was a sweetheart.”

Martinez’ husband, Emmanuel Ramón, who works as a butcher at Met Food, is left to care for two small children — Genasasis and her younger sister, Denise, 2.

The donated funds will be used to support the family, which has suddenly gone from two incomes to one, and to take care of the children, Met Food company leaders said.

Maria Elena Martinez had worked as a meat wrapper at both of Met Foods locations in State Island, first at the Victory Boulevard location and then at Hyland Boulevard. According to friends of María, she was originally from the state of Oaxaca, Mexico and loved to sing karaoke.

Support the Martinez family at  www.gofundme.com/f/maria-elena-andres-martinez